Ubisoft announced Tom Clancy’s The Division during the last spot of its E3 Media Briefing, following the same formula it used last year when it wowed the crowd with Watch Dogs. While this is yet another Tom Clancy game, it doesn't follow the typical Splinter Cell or Rainbow Six models, although it does rely heavily on Clancy’s signature “the nation in disarray” type of story line.  While the game was a last-minute tease and won’t be out for some time, it looked incredibly impressive.

Although there is awhile until the game's release, we got our hands on some free Beta Keys that we are going to give away!!

These keys will work as soon as the beta comes out on August 31st 2013. 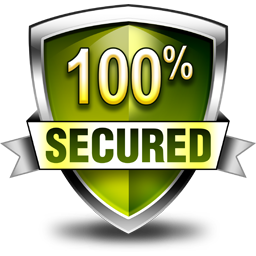 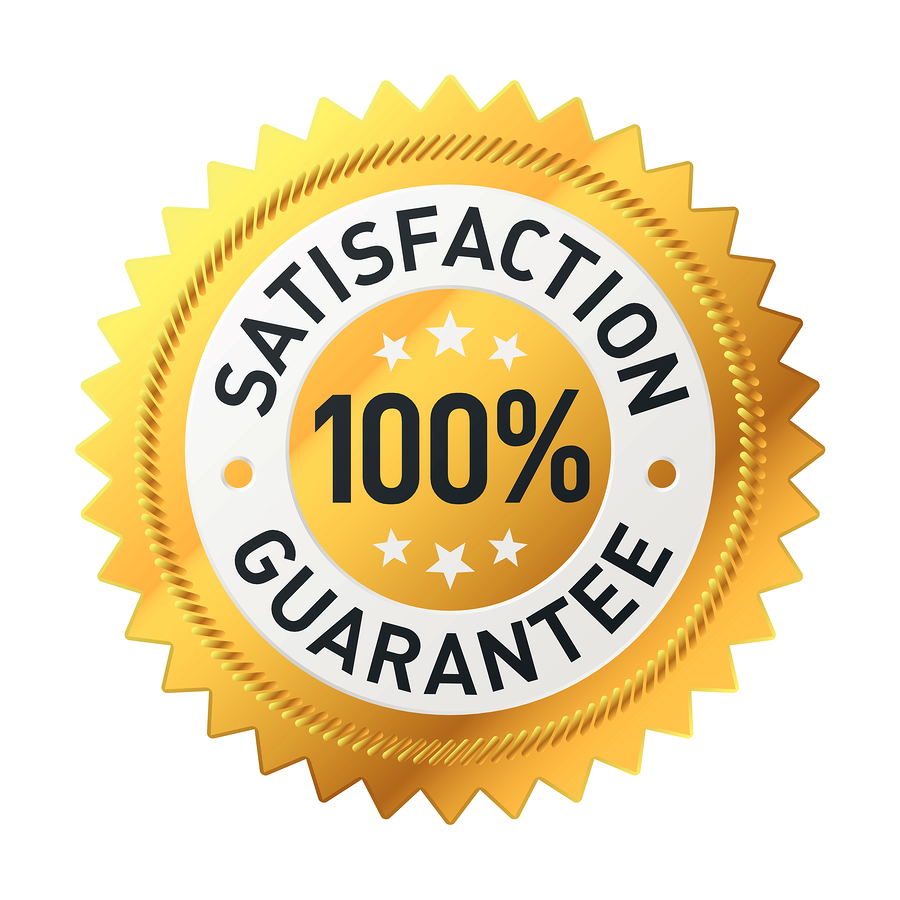